Nothing Bundt Cakes has built a business around bundt cakes. Anyone with a bundt pan can bake a bundt cake — Nothing Bundt Cakes, like any business, needed something to differentiate itself from other bakers, and found it in the way it frosted its cakes:

Nothing Bundt Cakes protected its unique design as its trade dress, and getting a federal trademark registration was the icing on the cake:

Nothing Bundt Cakes now has over 300 franchise locations throughout the United States and Canada, which collectively earn over $100 million annually in revenue. When All About Bundt Cakes opened a bundt cake business in Dallas-Fort Worth, and copied Nothing Bundt Cakes’s distinctive frosting pattern:

Even a business with a relatively simple product can create value by making its product distinctive, and protecting that distinctiveness. The key is to develop unique, non-functional features that customers can rely upon to identify the business and its products, and protect those features, for example with a federal trademark registration 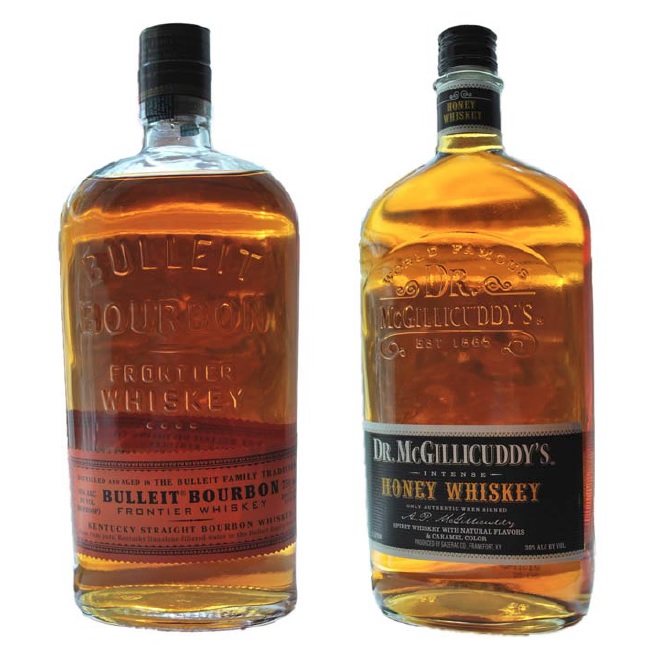 Trade dress is a combination of features that the owner believes makes its product.  Diageo identified its trade dress as comprising: 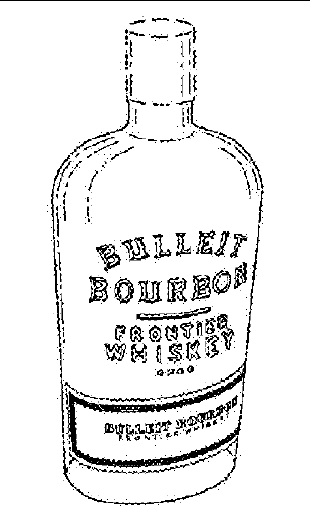