Reviewing the Board’s likelihood of confusion determination de novo, the Federal Circuit noted that although Juice Generation introduced evidence of a fair number of third-party uses of marks containing “peace” and “love” followed by a third, product-identifying term, the Board discounted the evidence because there were no “specifics regarding the extent of sales or promotional efforts surrounding the third-party marks and, thus, what impact, if any, these uses have made in the minds of the purchasing public.”  The Federal Circuit found that the Board’s treatment of the evidence of third-party marks did not adequately account for the apparent force of that evidence.  While the specifics as to the extent and impact of use not have been proven, the Federal Circuit found the evidence “powerful on its face”. The Federal Circuit said that the Board overlooked the fact that regardless of the extend of use, extensive evidence of third-party use and registrations indicates that the phrase PEACE & LOVE carries a suggestive or descriptive connotation in the food service industry, and is weak for that reason. 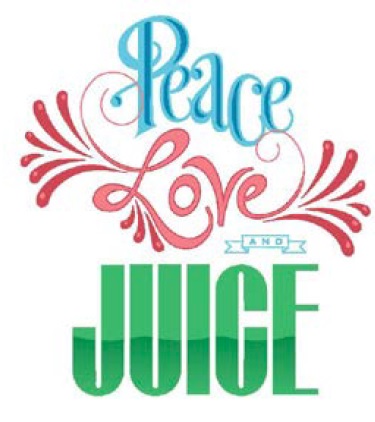 The Federal Circuit also found that the Board improperly failed to consider the marks as a whole when it declared that “PEACE LOVE” is the “dominant” portion of applicant’s marks, and compared only that portion to GS’s “PEACE & LOVE” marks.  The Federal Circuit said that this analysis did not display any consideration of how the three word phrase in Juice Generation’s mark might convey a distinct meaning—including by having different connotations in consumers’ minds—from the two-word phrase.  The Federal Circuit also observed that it was improper to give no significance to the disclaimed term JUICE because the consuming public encountering the mark would be unaware of the disclaimer.

The Board’s decision does not seem out of line with their past practice; perhaps the Federal Circuit is trying to inject more real world considerations into their process because after In B&B Hardware, Inc. v. Hargis Industries, Inc.  the Board’s decisions may have greater impact on the real world.