The Federal Circuit found that it was not clear that the TTAB conducted the appropriate analysis in determining that EARNHARDT COLLECTION is not primarily merely a surname.  To evaluate whether the commercial impression of a mark that combines a surname with a second term is still primarily merely the surname,
the PTO must determine whether the primary significance of the mark as a whole in connection with the recited goods and services is that of the surname. A key element in such an inquiry is determining the relative distinctiveness of the second term in the mark.

In Hutchinson, the PTO concluded that the mark HUTCHINSON TECHNOLOGY was primarily merely a surname because Hutchinson was a surname and the applicant conceded that “technology” described many goods similar to those listed in the application (which
included electronic components and computer products).  The Federal Circuit reversed because (1) the PTO did not properly consider the mark as a whole, and (2) it incorrectly found that “technology” was “merely descriptive” of the recited goods.

The Federal Circuit explained that while the Board relied heavily on Hutchinson for its analysis, in Hutchinson it did not find that any mark
consisting of a surname and a merely descriptive term is registrable as a trademark as a matter of law, nor did it find that such a mark is always primarily merely a surname and not registrable as a matter of law.

The Federal Circuit said that the Board has to determine whether the additional term — “collection” — is merely descriptive of the goods, and if so, whether the addition of the term to the Earnhardt surname “altered the primary significance of the mark as a whole to the purchasing public. 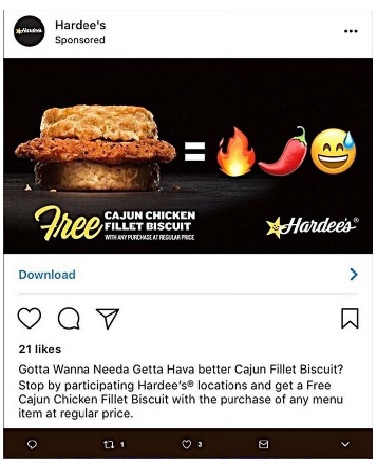